poverty | How Poor Are We?


What do we mean by poverty? A broad spectrum of individuals and families in New Jersey struggle economically. They include people with very low incomes, who face dire deprivation and daily sacrifices, as well as many among the working poor, who often are ignored in official poverty statistics, but who nevertheless experience real and harmful economic challenges.

Based on census data released in September 2018, one of every 10 New Jersey residents lives in poverty. Among children, the rate is one child in every seven.


While the state’s 10-percent poverty rate is lower than the national rate of 13.4 percent, the state number obscures the true scope of economic struggle in New Jersey because of our cost of living. Nationally, New Jersey ranks as one of the most expensive states to live in, and that puts extra weight on those struggling financially.

A report by the Anti-Poverty Network, based on census data released in September 2018, finds that a large number of low-income households spent so much money on rent that they had little left for other living expenses.

The same is true for roughly 58 percent of households earning up to $35,000, according to the report.


How poor are New Jersey municipalities?


Below are the number and percentages of residents living below the federal poverty line in the state’s major municipalities, ranked according to percentage of population*:

In New Jersey, more than 387,000 individuals lived in "deep poverty" in 2017, meaning their earnings didn't even add up to half the poverty line, the report said.

In more than 60 percent of New Jersey's poor families, at least one person had a job at some point during 2017. 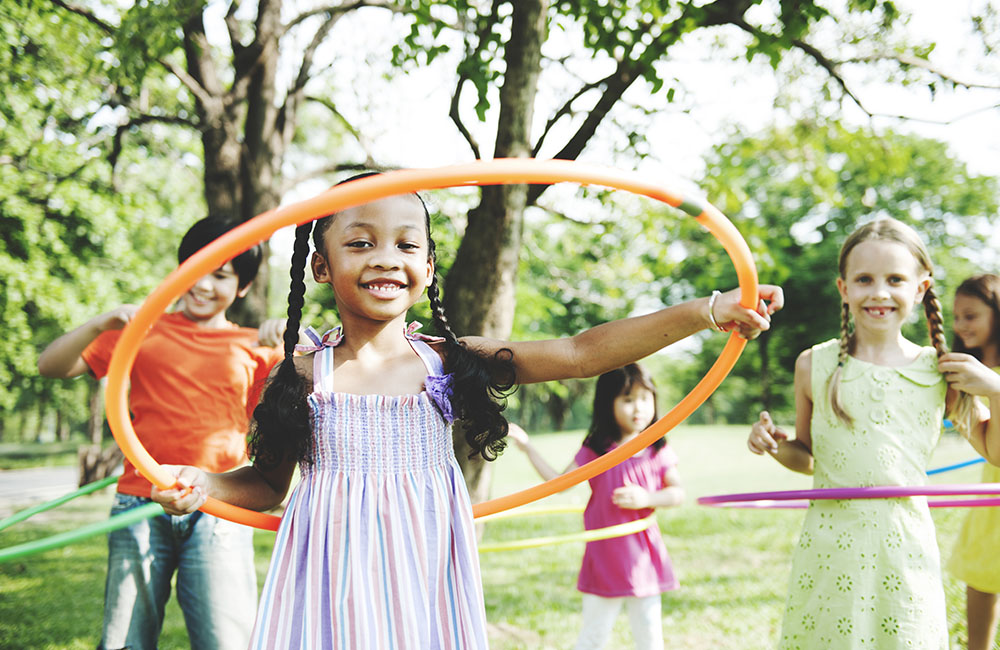 The snapshot found that children in New Jersey are more likely to live in property than any other age group. In 2017, nearly 14 percent of Garden State children lived in poverty, compared to 18.4 percent nationally. The rate of poverty was even greater among African American and Latino children.

As long as poverty exists in New Jersey, Community Action Agencies are needed to provide a safety net and respond to community needs.


Impact of CSBG Network on Poverty


The Community Services Block Grants network tackles the complex issues of poverty by addressing the needs of individuals, families and communities within such domains as employment, education, health, housing and more.


Eligibility for CSBG services is calculated at 125 percent of the federal poverty level. This chart shows income limits by size of household calculated for 2020.


125% of the Federal Poverty Level Guidelines

reach out to learn more, or just to say hello!