CSBG history | A Systems Approach to a Systemic Problem: Poverty


Funding for Community Action Agencies in New Jersey and throughout the country comes in the form of Community Services Block Grants from the federal government. Their history is rooted in the War on Poverty, which was declared in 1964 with passage of the federal Economic Opportunity Act.


The War on Poverty


Community Action Programs came into being in 1964 as a product of President Lyndon B. Johnson’s “Great Society.”

Shortly before he was assassinated in 1963, President John F. Kennedy had asked his economic advisers for proposals to address the problem of poverty in America. When Johnson succeeded him as president, he pledged to fulfill JFK’s promise of equal opportunity for all by enacting several comprehensive changes within the federal government.

During the new president’s first State of the Union address June 8, 1964, Johnson called for an unconditional war to defeat poverty. Inspired by President Kennedy’s “New Frontier,” he envisioned a sweeping plan to improve the lives of all Americans, regardless of their circumstances.

Envisioning what he called “The Great Society,” Johnson expanded and revised the proposals given to Kennedy and developed the Economic Opportunity Act of 1964. The act included a variety of initiatives, some of which are still in existence today. 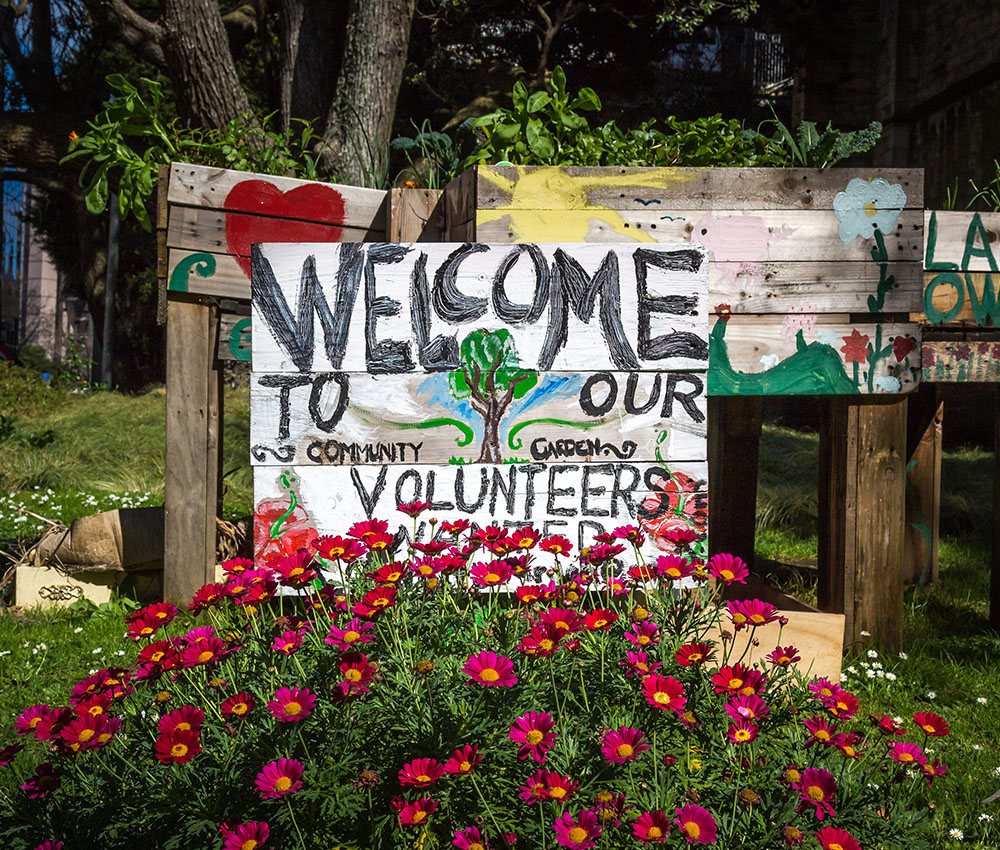 Although the Economic Opportunity Act was innovative legislation, it received only about $1 billion in funding to allocate among the various programs ― and they remained critically underfunded. By 1966, Congress had appropriated $4 billion for the programs.

The Start of Community Action


Launching a Community Action Program was a bold idea, especially for the federal government. It handed over control to the local level, so that programs were geared specifically for target population needs. The concept of “maximum feasible participation” represented a new paradigm in the government; many sectors were wary of its innovative ideas.

Head of Peace Corps in the Kennedy administration and married to Kennedy’s sister, Eunice, Shriver had proven himself to be a capable leader and President Johnson admired his abilities. Johnson, legendary for his acumen in recruiting key personnel, offered the position to Shriver and would not take no for an answer. Shriver was installed as the first head of the OEO in October 11, 1964, and leapt into action.

A major changed occurred in 1981, when President Ronald Reagan introduced the Block Grant, which dramatically changed the way federal funding was distributed. Programs, including Community Action, would now receive funding through the State Office of Community Action/Services in the form of Community Services Block Grants, or CSBGs.


Community Action equips low-income citizens with the tools and potential for becoming self-sufficient. The structure of program is unique ― federal dollars are used locally to offer specialized programming in communities. It is a coordinated effort to address the root effects of poverty and, ultimately, to move families and individuals to self-sufficiency.

reach out to learn more, or just to say hello!